The other night I had two glasses of wine and my fingers were itching to be naughty.

Yep, I wanted to sext.

White wine does that to me. I know, how bourgeoisie.

But let me be clear. I didn’t want to send nude selfies. I was just looking to exchange some sexually charged messages with the man I’m rolling around with. Unfortunately, I’m tumbling solo these days and had to settle for several games of Tetris, which I’m worried has probably become an addiction and certainly a highly unsatisfactory substitute for a warm body.

Sexting is the new normal.

My daughters tell me everyone does it. 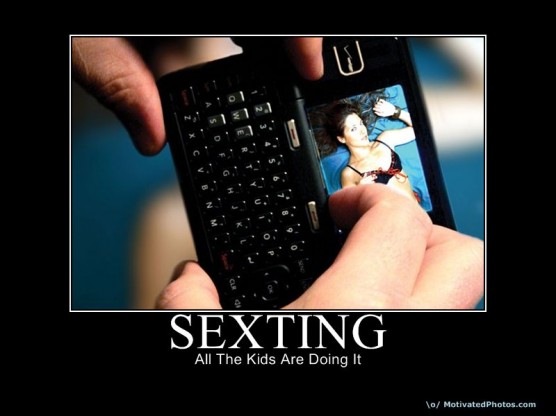 Gone are the days of phone sex. You aren’t even supposed to leave a voicemail message anymore. During the first two years of our relationship, my late husband and I lived apart—he in Toronto and I in Las Vegas. We saw each other every two weeks but in between we had frequent phone sex. It took some coercing for him to try since all inhibitions must go with the telephonic dirty. He was a dignified guy who thought it was tawdry.

Often we’d end up laughing. Sometimes the scenario created with steamy words didn’t match the mental picture but even when we were serious, it was harmless play between consenting adults.

I look forward to a future of Saucy Talk 2.0, where my fingers run free.

I had no problem with Anthony Weiner, either.

Sure, it was stupid but I chalked it up to a typical guy who got caught in a ridiculous game with strangers. He wasn’t screwing those women, just behaving like lots of married men having cybersex.

Would I have been pissed if I were his wife? You better believe it. There would have been hell to pay, but I can honestly say I would’ve forgiven him. The oh so public part of it would be hard to handle, though.

Mr. Weiner suffered for his foibles. He lost his congressional seat; the world knew of his humiliating indiscretions and most importantly, his pregnant wife was the biggest victim. That was the tragic part.

BUT, everyone loves a good comeback and Anthony Weiner’s story is no exception. I was ready to vote for him in the NYC mayoral election and he was leading in several polls. It looked like he was the proverbial Phoenix and New Yorkers were about to see his rise (nope, not biting). 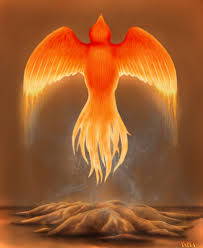 When I heard that more of his “junk” had surfaced I hoped it was from the past. Didn’t he tell us it might happen? Then I went online and read about it while waiting for the news conference. Surely he would offer proof this happened before he resigned from congress, right? He wouldn’t have continued that behavior after he was busted and certainly wouldn’t run for mayor if he hadn’t cleaned up his act?

He kept it going.

Some may say it is an addiction. Maybe. Addiction specialists state a person has to hit rock bottom to change the behavior. How much lower did he have to go? What could possibly be more humbling than the consequences of his stupidity?

“Thou shalt not expose thy penis to strangers once you’ve been caught.”

For shit’s sake. His parents and in-laws now know his AKA is Carlos Danger.

“I’d leave him,” said my daughter Morgan. I was glad to hear it. It was painful to watch a woman of Huma Abedin’s stature read the statement she did. I played it over and over looking for contrition on Weiner’s face as his wife spoke. It just wasn’t there.

Perhaps he was never held accountable as a child. Maybe his parents allowed him to get away with impulsive, immature behavior and even if that’s the case, he’s now a grown man who’s chosen a public life. And he’s been fortunate. Clearly, he overachieved in his marriage and is certainly lucky to have that beautiful son. I guess it’s hard to think about a child when you’re acting like one yourself.

He should bow out of the race, IMHO. He should spend the rest of his life making it right with his wife. He should devote himself to his son and focus on living a scandal-free existence. He should do the right thing and never, ever make that mistake again because he’s used up his supply of blunders.

He lost my vote but he gets my advice:

Grow the fuck up, Carlos.

“I’ve looked on many women with lust. I’ve committed adultery in my heart many times. God knows I will do this and forgives me.” –-President Jimmy Carter